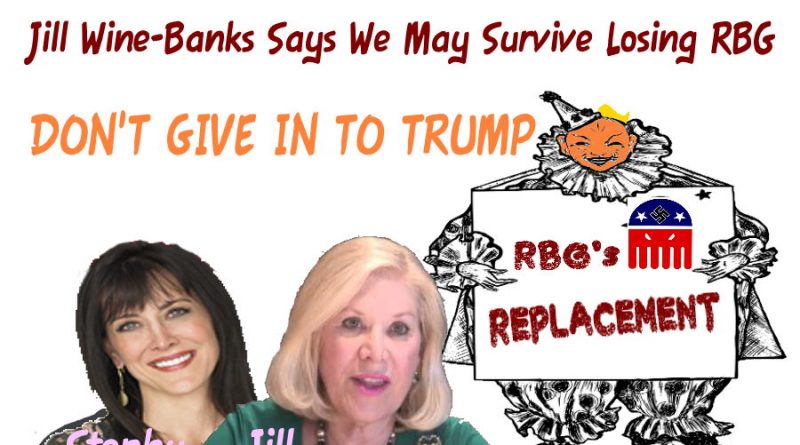 Will this unprincipled hypocritical conduct hurt the Republicans? I don’t know. The fact is they probably don’t want to confirm until after the election, because they don’t want to force endangered Republicans to take an unprincipled stand. Right now. That doesn’t mean they won’t hold the vote on November 4th. When it’s too late for anyone to change their vote.