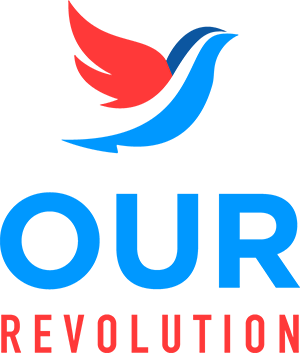 Talking About Our Revolution

Michael Moore has gone beyond the theater screen to help us take the progressive reform messages to the street with Our Revolution.

Read Participate and chip in a buck or three. It’s the least you can do to help counter a foe with billion$ stolen from us all in needless tax cuts and price gouging. Rise up and rally, march and demonstrate against the Republican’t culture of abuse of power, grift and hypocrisy.

Part of our revolution is progressive talk radio

This was in my email…

I’ve pleaded with people across the country to wake up, get mad, and raise hell. I know I’m about as subtle as a kick to the groin, but when I said that we’re screwed if we don’t mobilize the grassroots, I meant it.

Why? Because when reporters ask me if I think we can beat President Donald Trump in 2020, here’s what I tell them: If we don’t radically fix our democracy right now, we may not get to 2020.

If you don’t believe the most important fight of our lives needs to happen right now, over the next six weeks, you must be on a different planet. Can you chip in $5, right now, to help hundreds of Our Revolution groups elect real progressives this November?

Do you know who the biggest voting bloc in 2016 was? It was the 100 million voters who stayed at home and didn’t vote. If that isn’t a national emergency, I don’t know what is.

I’ll be honest, if we think for one second that we can win this November using the same incremental strategy used by establishment campaigns, we don’t stand a chance in hell. The only way we’re going to win is through grassroots organizing, neighborhood by neighborhood, door to door. I’m not saying it’s easy, but it’s not rocket science.

My new movie – Fahrenheit 11/9 – comes out in theaters today

I know it’ll make you angry – with Trump, with Wall Street, with multinational corporate criminals, and with the political establishment. But it should also give you the motivation you need to DO something about it before November.

It will be opening in more than 1,700 theaters across the country, the largest ever opening for a non-fiction film. I encourage you all to use this film as an organizing tool – register voters, connect with your neighbors, collect email addresses, or go canvassing straight from the theater!

You haven’t shied away from the fights people said were impossible. Instead, you’ve made them reachable: Medicare for All, tuition-free public college, getting big money out of politics, getting serious about our climate – these are all things we can make happen together.

The political revolution is within reach, but it isn’t going to trickle down from the top. The revolution has to come from right here – the people.

One way you can help right now is by giving $5 that will go directly to supporting Our Revolution’s grassroots organizing.

Hope to see you at the theater this weekend! 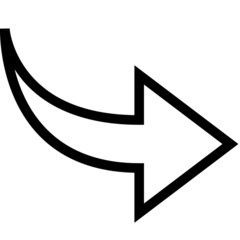 Not authorized by any candidate or candidate committee. Our Revolution is a 501(c)(4) organization. Donations to Our Revolution are not deductible as charitable contributions for Federal income tax purposes. All donations are made to support Our Revolution’s general mission and are not designated for any specific activity.

March To Save Democracy Before the Congressional Election 2018

Get organized now for the Saving Democracy March. This is a national level protest and anti-Trump rally as a show of manpower overcoming money-power. Tell the Republican’t party that the millions the elite spend on deceptive advertising both broadcast and social media is just dollars burned into the air. No amount of money will make Americans un-learn the awful truth of how much the Trumpublicans have lied and cheated to steal an election and possibly 2 Supreme Court seats!

Go to and sign up to help organize and find your local events http://savingdemocracymarch.com

This is a national-level protest event when patriotic people in cities across America march and rally  in solidarity with each other. This is an emergency mobilization of all free-thinking voters and potential voters to begin a clearing out process to vote out a Party that joins with foreign enemies to steal elections for President and all down the ticket. Votes are more powerful than dollars. Why do you think Repugnantcan’t always vote against voting right and won’t pay to secure our elections from continuing Russian attack. 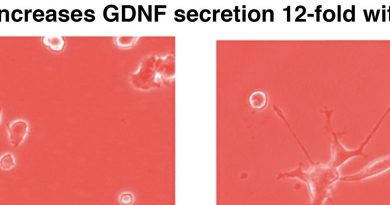 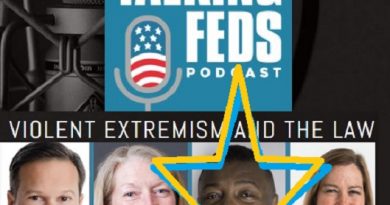