March To Save Democracy Before the Congressional Election 2018

Get organized now for the Saving Democracy March. This is a national level protest and anti-trump rally as a show of manpower overcoming money-power. Tell the Republican’t party that the millions the elite spend on deceptive advertising both broadcast and social media is just dollars burned into the air. No amount of money will make Americans un-learn the awful truth of how much the Trumpublicans have lied and cheated to steal an election and possibly 2 Supreme Court seats!

Go to and sign up to help organize and find your local events http://savingdemocracymarch.com

This is a national-level protest event when patriotic people in cities across America march and rally  in solidarity with each other. This is an emergency mobilization of all free-thinking voters and potential voters to begin a clearing out process to vote out a Party that joins with foreign enemies to steal elections for President and all down the ticket. Votes are more powerful than dollars. Why do you think Repugnantcan’t always vote against voting right and won’t pay to secure our elections from continuing Russian attack.

THROW THE BUMS OUT! has never been more appropriate than it is today.

There’s a Blue Wave coming and you either surf it or get washed out of power. The job is not done until the Gross Oligarch Party goes the way of the Iraqi Ba’ath Party. 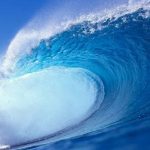 The Blue Wave is coming. Surf it or be washed away by it -your choice, Your VOTE!
Help out Move On to register voters and train people to fully participate in the campaign to end Republican rule.
Read more about Move On here
The job isn’t done until the GOP goes the way of the Iraqi Ba’ath Party or the German Nazi Party.

We are sick of the grift. Sick of the relentless propaganda and gas lighting.  It’s time to protect our elections by eliminating electronic voting machines that don’t have an integrated paper record. Tell the crooked Trumpublicans that their time is up. Dick Cheney had planned for a “Perpetual Republican Administration” and used an illegal war in Iraq to manipulate the voters into voting for a second Bush term. Dick’s plan was that by the end of the second Bush Administration, enough election rigging would be in place. Your VOTE is the monkey wench in their gears.
A muti-pronged attack on our right to vote. Remove people with ethnic-sounding names from the voter registry, facilitating voting in Republican districts, like mine, where 3 voting machines sat idle all day while black, democratic districts had broken machines in inadequate number, that were designed to create 5 block lines. With the old tradition of gerrymandering -which is being dismantled finally in several States. All this was going on well before the cyber attack Russia launched against the minds of Americans to benefit Trump. Now it requires at least an extra 25% participation to overcome voting machine parlor games like vote flipping, THIS IS NOT AN IMPOSSIBLE MARGIN TO ADD! Especially when the difference between the Parties has never been clearer. 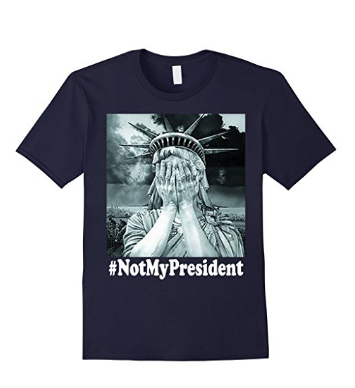 I heard Malcolm Nance talk about that and his new book in the studio of the best syndicated liberal talk show in what’s left of America. You should hear the great guests talk on the Stephanie Miller Show!
I’m pretty sure he said... 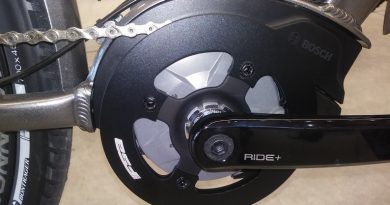 An Affordable Variety Of Folding E-Bikes 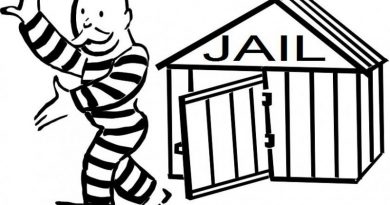 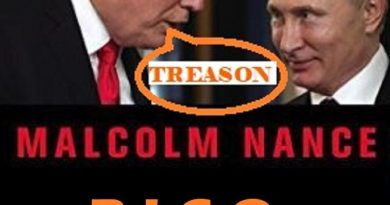