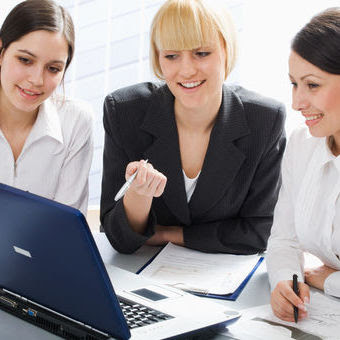 If you needed proof that voters can get results, look at these results from the 2018 “Mid Term” elections. 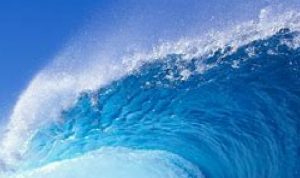 The Blue Wave – How Deep Is Your Love?

Deeper than the trench of hate and racism that cuts our nation in half along its mid section.

Democrats are officially in control of the House of Representatives in the 116th Congress — so let’s send them a message on their first day:

Will you say you’re up for the impeachment fight in 2019?
This is going to be the year for the impeachment movement. We can’t let another day, much less an entire congressional session, go by without Congress taking action. Each day our representatives don’t act is another day Trump can continue to break the law, violate the Constitution, and put the U.S. at risk.
Let’s make sure 2019 is remembered as the year Trump was impeached.

You wanted it and you voted for it and many of you worked for it. So here it is…
Real Election Results!!

WASHINGTON DC— Women  who voted for change got great results from it. A great number of women were elected to Congress in the 2018 Congressional Elections, or “Midterm Elections”. While a handful of Republican women gained new ground for their sex in South Dakota (Kristi Noem soon to be 1st female Governor) and Tennessee (Marsha Blackburn to be their 1st female Senator). Good ‘Ol backward Indiana bucked the trend by electing Jackie Walorski, R-IN, over a male Democratic contender.

But make no mistake about it. This year was truly the “Year of the Woman.” Don’t be confused into thinking of this as a bipartisan event. The field was almost entirely won by Democrats. Consider the contests where Republican women were unseated by Democratic women. Carolyn Bourdeaux, D-Georgia, for example. In Utah, Republican Mia Love, R-Utah, failed to convince the women of her state that she would sincerely be on their side. She fell behind the Democrat Ben McAdams.

Can You See It Yet?

Elections show the true difference between the 2 major Parties. That’s why I’m glad you voted no matter who you voted for. It inherently keeps the system reflecting the people -or at least the half that votes. Voter turnout for Presidential Elections peaked with Obama’s election where 58.2% of registered voters participated. The turnout for this recent Congressional Election was over 49%.

The youth vote was very pro-woman and pro-active this time. In fact, the Blue Wave is most pronounced among voters ages 18 to 29. More than 3.3 million voters from that group cast their votes early. That’s a 188 percent increase from 2014, according to data from a political-data-analysis by TargetSmart, Did you know that 2018’s was the first Congressional Elections to exceed 100 million votes?

“Structures aren’t in place and recruitment isn’t in place, and obviously, when you have the rhetoric that’s going on with the Republican Party, it doesn’t encourage women to run as Republicans or to be in the party at all. We put out some really bad optics, too. Trump’s tweets aside, you look at that infamous health care picture that showed two dozen old white men sitting around a table discussing health care policy. What woman wants to step into that —a party of old, white men?” -Meghan Milloy of Republican Women for Progress
Photo from Forbes

We Got Results In The House

Democrats have 35 new women elected to the House, compared with just 1 for Republicans.

An Interesting and Inspiring Article For Young Women To Read
Women_in_the_United_States_House_of_Representatives

We Got Results In The Senate

This time ( Nov. 6 2018 ) 23 women were elected to the Senate, just six of them Republicans all but one were incumbents.

Elizabeth A. Warren (D-MA) kept her seat with the highest margin of 2 to 1

So congratulate yourselves, all you who participated in the 2018 Congressional Elections.

The process of removing the Republican power structure from our government will take one more Democratic Presidential election win and winning the following Congressional Midterm Election. Only then will we have completed of the removal of Republicans from the Senate and House. Then we may contemplate banning any future rise of the Republican or any other party that wants to operate like a RICO crime family and usurp our democratic system and poison the marketplace of ideas with right wing hate speech. 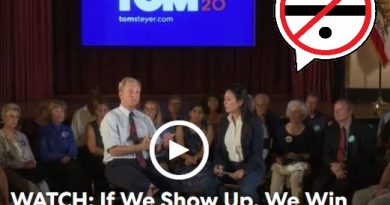 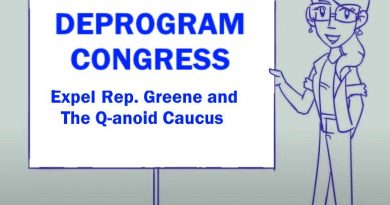