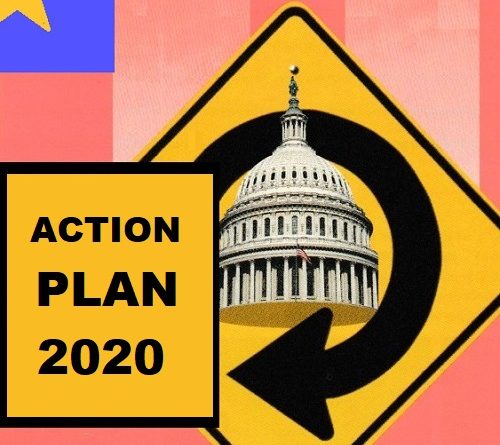 Take Action Every Week With The Indivisible Plan Of Resistance

With this weekly plan of action from Indivisible.org we can get coordinated in our efforts to have Donald Trump removed from power.

We’re keeping it short and sweet this week: Congress is still out on August recess, which means now is a great time for you to hold events at home to demand action on your priorities.

That means telling your members of Congress that you expect them to Defund Hate. We’ll do this by cutting funding to ICE and CBP, open an impeachment inquiry, and pass legislation to reduce gun violence. But don’t worry, we’ve got resources to help you with each of those priorities:

And don’t forget: when Congress gets back to DC (on September 9!), they’re sure to have a packed agenda. That means that right now is your best chance to make it clear what you expect of them this fall, before they get overtaken by another Trump-driven news cycle.

Here’s what we’re focused on:

This week, we’re reviewing some recently released policy plans from candidates, catching up on some shifts in polling, and looking ahead to the September primary debate. If you haven’t yet, check out 2020 grassroots playbook to brush up on our priority issues, like immigration and democracy reform.

It takes a lot of things to get all of that done. And one of our jobs at Indivisible is to provide tools and resources so that we can make all of that calling, pressuring, pushing, speaking out, demanding and doing the work as easy and effective as possible for you.

If you can, please chip in $5 or more. Your donation supporting Indivisible Action will fund those tools and is an investment in winning in 2020, impeaching Trump and pushing forward all of our progresive priorities.

If you’ve saved your information with ActBlue Express Lane, your donation to Indivisible Action will go through immediately:

All the work you do for the rest of August will set the table for this September, when we’ll take on ICE and CBP, Trump, and the NRA in some of the biggest fights left this year. We’re proud to be in this movement with you — let’s keep it up.

P.S. We talked a lot about We Are Indivisible (THE BOOK!) this weekend. We cannot wait to share it with you and we’re getting closer and closer to its publication. It’s a story of democracy under threat. It’s the story of a movement rising up to respond. And, it’s a story of what comes next. Remember, you can pre-order your copy here.

Indivisible Project is a locally-led, people-powered movement of thousands. A call out to local groups in red, blue, and purple states, and in urban, suburban, and rural areas. Our mission is to empower and lift up a grassroots movement. Local groups to defeat the Trump agenda, elect progressive leaders, and realize bold progressive policies. Indivisible Project is a 501(c)(4) social welfare organization. Donations are not tax deductible. Repeated here as a public service from Motiv8ionN8ion.com 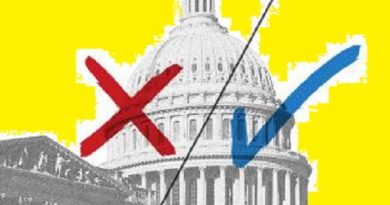 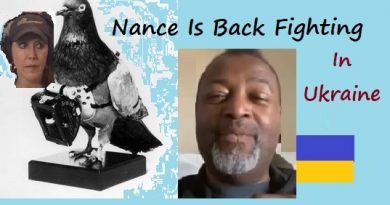 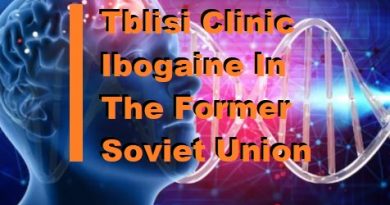