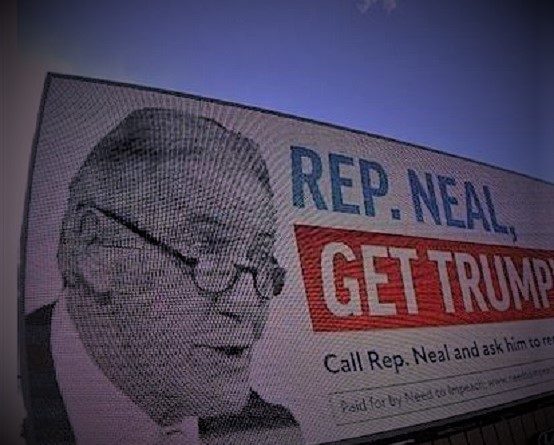 President Trump’s Justice Department just took an unprecedented action and denied a lawful request from the House of Representatives asking for unredacted documents relating to the Mueller report.

They are exerting “executive privilege,” declaring that they will not respond to any subpoenas.

President Trump seems determined to engineer a constitutional crisis. His refusal to comply with a standard congressional subpoena is completely unacceptable, especially because he has been insisting for weeks that the Mueller report fully exonerates him. If that is true, then why is he trying to block lawmakers from simply reading the full report? What is he trying to hide?

One of the most fundamental jobs of members of Congress is to oversee the executive branch of the federal government. Lawmakers have a right and an obligation to read the entire Mueller report in order to perform those oversight responsibilities.

The report did not reach a conclusion on whether President Trump and his administration obstructed justice — and that means it is especially important for Congress to thoroughly investigate Mueller’s full findings. We cannot do that if the president blocks access to the report.

As Donald Trump has said before, “Let it come out, let the people see it.” I couldn’t agree more. It is unacceptable for the president to declare executive privilege in response to these subpoenas. Congress — and the public — deserve to know the full truth.

Add your name to say you are committed to do whatever it takes to win this election, beat Donald Trump, and elect a government that works for all of us, not just the wealthy few. 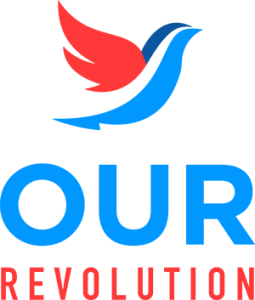 One way to fight back is buy Malcolm’s book The Plot to Destroy Democracy and read it and give it to everybody you know.

Need To Impeach launched Project Accountability back in January to get Congress to do its constitutional duty and impeach a president unfit to run our country. We knew that the grassroots power of this movement could effect incredible change. Together, we generated more than 1 million legislative contacts through calls, emails, postcards, town hall events, and visits to congressional offices.

After we raised our voices in Rep. Richard Neal’s MA-01 district, contacting him over 31,000 times, he used his power as chair of the House Ways and Means Committee to request Donald Trump’s tax returns. In NY-10, we put pressure on Rep. Jerry Nadler, the House Judiciary Committee Chairman who can launch impeachment proceedings — and after hearing from us over 28,000 times, he opened an investigation into Mr. Trump’s obstruction of justice.
All this to say that the little things add up.
Although we’ve still got to work to keep the pressure on, there’s no doubt: We wouldn’t be where we are today without the tireless work of this community — now 8 million strong.Every action you took added up to something significant, and I want to thank you for being here with us. You are helping us keep impeachment in the national conversation — and helping us change history.
If you want to see how we’re mobilizing this community, go to the Need to Impeach Action Center. We will be sharing relevant content, and urging our peers to join this fight.
My deepest thanks,
Tom Steyer
Founder
Need to Impeach 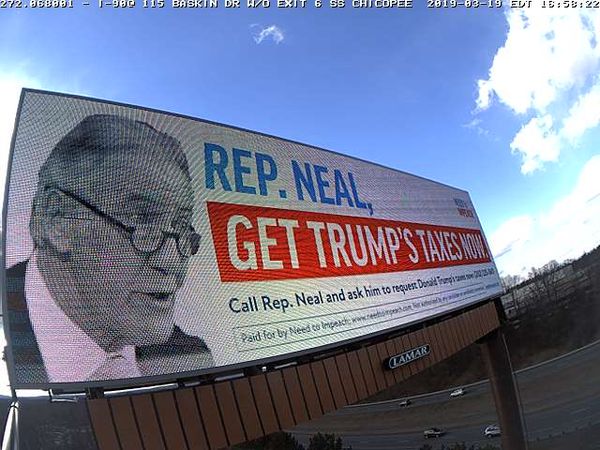 On Thursday, MoveOn and our allies will hit a major milestone by delivering the largest number of petition signatures to Congress in our 20-year history: 10 MILLION signatures calling for the impeachment of Donald Trump. (Yes, you read that right. Ten million.)

We will be holding a press conference in Trump’s own backyard of Washington, D.C., to state clearly and forcefully that it is time for Congress to start impeachment proceedings—but that’s not all.

We also want to purchase billboard space for a full month in the center of the city calling on Congress to listen to the will of the 10 million—including Americans of all walks of life—calling for impeachment, but we need your help, James.

We’re already planning a mobile billboard in D.C. But if we can raise $75,000, we can get a monthlong billboard in a high-traffic location. And the more we raise, the more we’ll do. If we raise $150,000, we will also buy billboards in the districts of key congressional leaders who remain opposed to impeachment.

Can you click below to chip in $3 right now to help us purchase billboards calling for Trump’s impeachment?

The Mueller report clearly laid out at least 10 different instances of obstruction of justice by Trump, a crime that was included in the articles of impeachment for both Bill Clinton and Richard Nixon. And now, hundreds of federal prosecutors who have served in Democratic and Republican administrations have united to say that Trump would be charged with multiple felonies for obstruction of justice if he weren’t the president. The attorneys state, “Each of us believes that the conduct of President Trump described in Special Counsel Robert Mueller’s report would, in the case of any other person not covered by the Office of Legal Counsel policy against indicting a sitting President, result in multiple felony charges for obstruction of justice.”1

Just yesterday, Trump’s Treasury Department broke the law by denying a lawful request by Congress for the release of Trump’s tax returns, yet another attempt at obstructing the investigations into Trump’s wrongdoing.2

These are serious, ongoing attempts at subverting our democracy to prop up a wannabe dictator, and every day that the Democratically-held Congress refuses to take definitive action to stop Trump’s corruption and lawlessness is an abdication of their duty to every single one of us.

And over 10 million MoveOn members and our allies agree.

The central argument made by congressional Democrats opposed to impeachment has always been that Trump would never be convicted in the Senate—but this is simply not true.

Only 34% of Americans supported the impeachment of Richard Nixon before the House began impeachment hearings, but after the public saw the evidence of Nixon’s guilt, that number skyrocketed to 68%, and Nixon resigned rather than face conviction in the Senate.

This shows us that taking this kind of bold action can build the case for impeachment to become a galvanizing issue this year and, if necessary, in next year’s elections.

We cannot wait around while congressional leaders whisper in back rooms. It’s time that they hear from the American public loud and clear.

Click below to chip in $3 and help us purchase a huge billboard in the center of Washington, D.C.—and more across the country—demanding that Congress do their job and start impeachment proceedings.

–David, Emma, Elsie, Bill, and the rest of the team

Want to support our work? The MoveOn community will work every moment, day by day and year by year, to resist Trump’s agenda, contain the damage, defeat hate with love, and begin the process of swinging the nation’s pendulum back toward sanity, decency, and the kind of future that we must never give up on. And to do it we need your support, now more than ever. Will you stand with us?

PAID FOR BY MOVEON.ORG POLITICAL ACTION, http://pol.moveon.org/. Not authorized by any candidate or candidate’s committee.

One way to fight back is buy Malcolm’s book The Plot to Destroy Democracy and read it and give it to everybody you know. 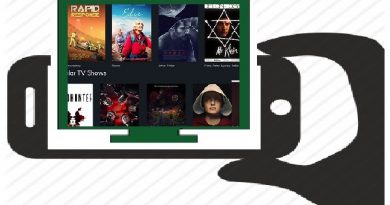 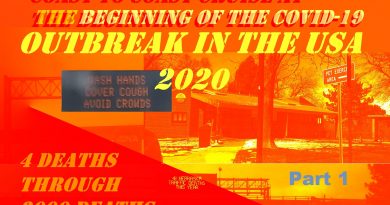