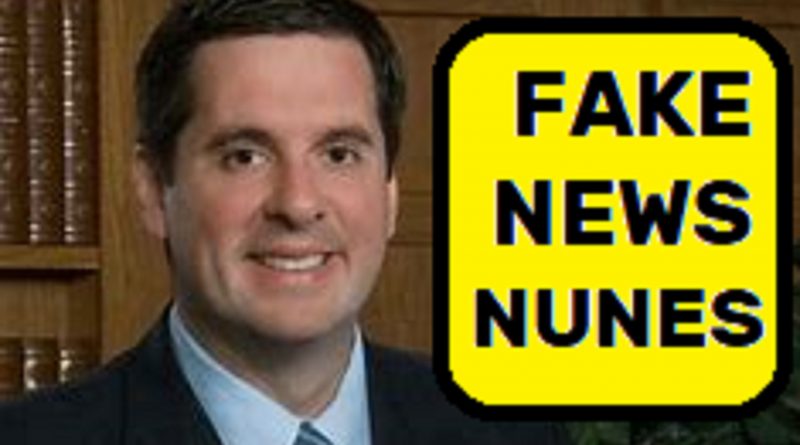 Sign This Petition To Investigate Devin Nunes For Conflict Of Interest in Russia Probe.

One of Rudy Giuliani’s close associates has accused Representative Devin Nunes, a congressional ally of President Trump, of using taxpayer dollars to do the president’s bidding—and meeting with an ex-Ukrainian official to dig up dirt on former Vice President Joe Biden.1

Nunes, the lead Republican on the House Intelligence Committee, should have recused himself before the impeachment hearings began. Congress must thoroughly investigate these serious allegations.

Sign this petition demanding that Congress investigate Devin Nunes for his shady dealings with Ukrainian officials.

Rep. Nunes, ranking member of the House Intelligence Committee and one of President Trump’s most aggressive supporters in Congress, is suspected of meeting with former Ukrainian Prosecutor General Viktor Shokin in Vienna last year.2

If true, these new accusations would implicate Rep. Nunes in the crime at the heart of Trump’s impeachment inquiry and raise new questions as to how deep the Trump administration’s corruption goes. Rep. Nunes is threatening and attempting to discredit news outlets like CNN that reported this story.

Congress must thoroughly and expeditiously investigate these claims. Rep. Nunes, who has access to classified and top-secret information, has already lied and sought to derail the House’s impeachment investigation, and we can’t let him cover up his own potential role in Trump’s scheme.

Click here to add your name to this petition, and then pass it along to your friends.

You’re receiving this petition because we thought it might interest you. It was created on MoveOn.org, where anyone can start their own online petitions. You can start your own petition here.

Want to support our work? The MoveOn community will work every moment, day by day and year by year, to resist Trump’s agenda, contain the damage, defeat hate with love, and begin the process of swinging the nation’s pendulum back toward sanity, decency, and the kind of future that we must never give up on. And to do it we need your support, now more than ever. Will you stand with MoveOn?

Contributions to MoveOn Civic Action are not tax-deductible for income tax purposes. You’re recieving this email because you took action with MoveOn. MoveOn is where millions mobilize for a better society—one where everyone can thrive. MoveOn members are committed to an inclusive and progressive future. We envision a world marked by equality, sustainability, justice, and love. And we mobilize together to achieve it. MoveOn members are a force for social justice and political progress. We come from all 50 states and all walks of life. Together, we are at once large and nimble, targeting our resources purposefully, yet pivoting quickly as we identify new opportunities for change and mobilize to seize them. Our rapid-response organizing and campaigning, communications interventions, digital innovation, rigorous data science and testing, and culture of grassroots participation have repeatedly combined to produce real-world impact, changing outcomes and making our country better.

Repeated here gratis as a public service of Motiv8ionN8ion.com 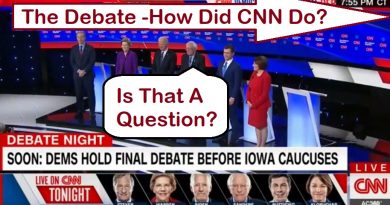 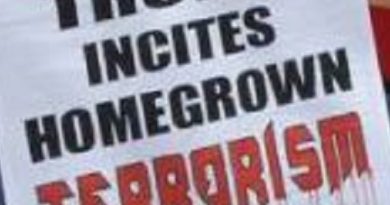 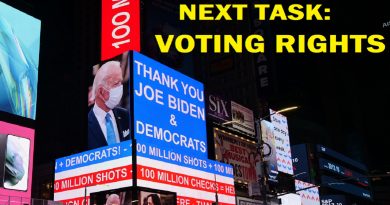