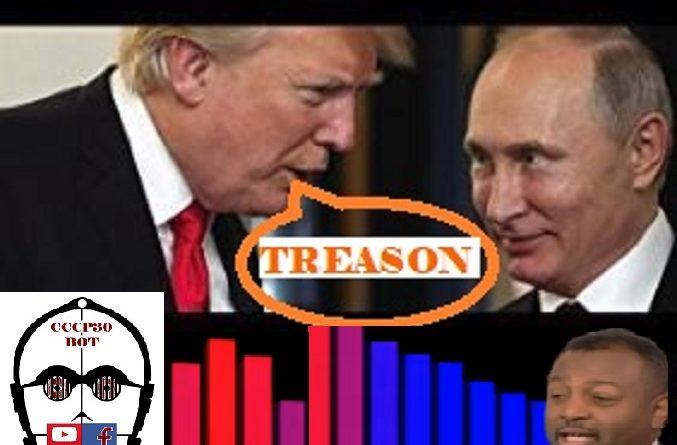 Help Foil Trump and Putin As They Plot To Destroy Democracy

Defend America and save our democracy by learning what the threat is and how it operates. Own this new book by Malcolm Nance “The Plot to Destroy Democracy : How Putin and His Spies Are Undermining America and Dismantling the West“ it hit (July 2, 2018) the shelves this week. This is the knowledge and intelligence you must have to rise and save democracy! Now you have facts to counter the Fox News lies and burst any right winger’s bubble. We can have no better modern-day Paul Revere than Malcolm Nance!

This is a Must Read To Save Democracy

Can a book save democracy? When I heard Malcolm Nance on the Stephanie Miller Show this morning he was explaining the timeliness of his upcoming book. He described how Trump’s political mentor and late night angel of death Steve Bannon was coordinating with Russian oligarchs. He had just finished a chapter on him when news broke of Steve Bannon leaving for a closed meeting with the very same oligarchs and agents.

What They’re Saying About This Book

NetGallery said here that this book could make a huge impact on the mid term elections.

Nance has utilized top secret Russian-sourced political and hybrid warfare strategy documents to demonstrate the master plan to undermine American institutions that has been in effect from the Cold War to the present day. So, based on original research and countless interviews with espionage experts, Nance examines how Putin’s recent hacking accomplished a crucial first step for destabilizing the West for Russia, and why Putin is just the man to do it.

Inside, Nance exposes how Russia has supported the campaigns of right-wing extremists throughout both the U.S. and Europe to leverage an axis of autocracy, and how Putin’s agencies have worked since 2010 to bring fringe candidate Donald Trump into elections.

Revelatory, insightful, and shocking, The Plot To Destroy Democracy puts a professional spy lens on Putin’s plot and unravels it play-by-play. In the end, he provides a better understanding of why Putin’s efforts are a serious threat to our national security and global alliances–in much more than one election

What Malcolm Nance Says About It

-Excerpt thanks to the Stephanie Miller Show-

It is an utter disgrace and what I’m most upset about is that there are no (non-treasonous) people using those words. These (Trump Administration) people, they put the American flag side by side with that of the dictatorship of North Korea and think that that’s honorable. And have Trump say he’s a talented guy. I mean, just this morning Trump comes out and he and he puts that tweet out about the nuclear threat is gone. It’s gone, right? This is what psychiatrists or psychologists say happens to a baby that’s less than a year old. Wen you put something in front of their eyes, then take it away, it disappears from their entire worldview, right?

Yeah, which is why peekaboo is so successful. When you put it back there it’s like, “Oh my God!” With Trump it’s the same way. He constantly says Obamacare’s gone -doesn’t exist anymore -no longer extant. It’s not like there’s millions of people on that program. Then it was the same thing this morning he comes out. North Korea’s nuclear threat is gone. Sleepless no more! It’s not gone. You have not imagined this away. My problem is I think he really believes this is happening in his head. Despite the fact that you could probably come out there and show him the atomic bombs. Yeah, but he said they got rid of all of their tests. Yeah, they stopped their tests because their missile systems work. They don’t have to test anymore. They blew up their nuclear testing facility. Yeah. Pakistan stopped after six bombs. India stopped after five bombs. North Korea stopped after six bombs. Yep they have viable nuclear weapons.

Stephanie Miller: “How much more outward does this treason have to get at this point? Iinsulting our allies but sucking up to dictators like Kim Jong-Un and Putin. I mean it. It’s insane.”

This is insane and, you know, in about 14 days my new book, “The Plot to Destroy Democracy” which explains all of this will come out. We are in serious trouble I am going to be on jihad here where I’m gonna call -we have to start calling for a National Salvation Front. Our democracy is under attack. Yeah they hate our allies. They hate our allies because our allies still espouse the values that put this nation together. Donald Trump wants to be a member of the dictators boys club.
This is what they want. This is not a joke, it’s an actual organized system in Europe. Half of Europe’s political parties, all conservative parties, are Russian funded and they espouse anti-globalization, anti-NATO, anti Americanism, anti democracy, and we are now going to be in the fight for our lives before November. 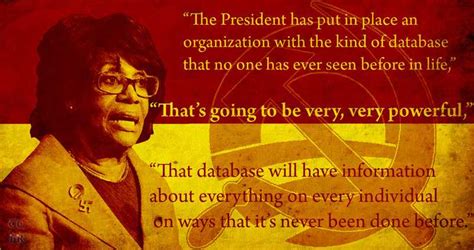 Because, as Rob Reiner always says, our friend America has been attacked. You know they’re right. That you, I mean, how can we not be speaking about this?! Our democracy is hanging in the balances.
This has long passed being partisan, and you know the nation is at the greatest point of peril since its founding and this November will determine whether America as we knew it exists. Or we go full-bore autocracy. Everyone has to stand up and do their part I’m gonna be going all around the country telling you that you know being Rob Reiner called me the new Paul Revere. He wrote the foreword to my book, but you know, this is your chance. History has its eyes on us and all of us have to do whatever we can to make sure that we save this democracy!

You may order your copy here…

Who Is Malcolm Nance

Author Malcolm Nance is a Career U.S. Intelligence officer. Also the man who wrote the book on how to defeat ISIS -literally as well as in his service to our country fighting terrorists. He served as an United States Navy senior petty officer.

Did you know there’s an impostor? This book is so threatening to the right wing that they rushed out a sloppy counterfeit book to oppose and counter against Malcolm Nance’s book! Check this screen capture out! Just who do they think they’re kidding?!!

Brought to you by
resistance.motiv8ionn8ion.com – where you can get low prices on anti-Trump rally stuff. 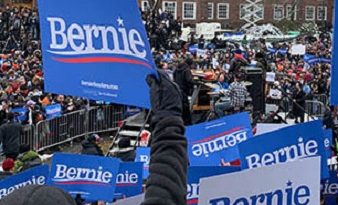 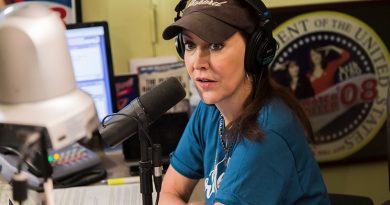